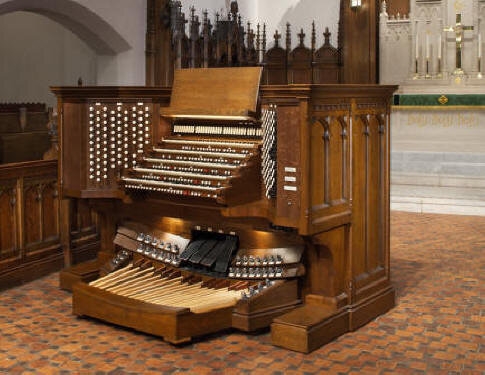 Our Organ
An essential part of St. Luke’s music program is the Alston Memorial Pipe Organ, one of the largest and most magnificent instruments in Atlanta. It has over 5,000 pipes. We recently installed a secondary console in the balcony that allows the entire organ to be played from the rear of the church. 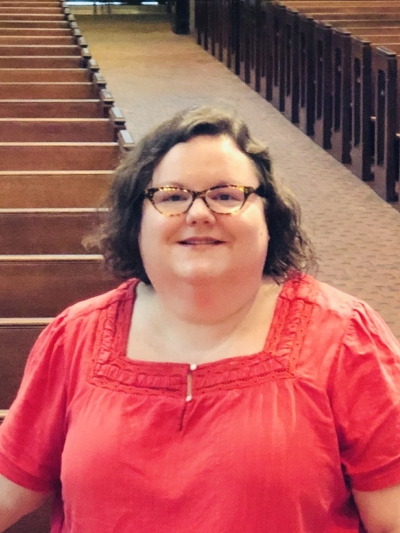 Director of Children and Youth Choirs


Colleen Kingston is the Director of Children and Youth Choirs at St. Luke's. She has served St. Luke’s since 1999, first as a Staff Singer and then as Assistant for Children’s Music beginning in January 2003. Colleen is also a music teacher at Hope-Hill Elementary, part of Atlanta Public Schools. Prior to APS, she taught in the DeKalb and Gwinnett school systems starting in 1997. Colleen holds a Bachelor of Arts in Music from Emory University and a Master of Music from the University of W. Georgia. She is a member of the National Association for Music Education and the Georgia Music educators Association. In addition to singing in the adult choirs at St. Luke’s, Colleen has enjoyed singing in several professional choirs throughout Atlanta, including The Britten Choir and Atlanta Singers. She also performed many years in the Atlanta Symphony Orchestra Chorus under the baton of the late Robert Shaw.

Join Director of Music Matthew Brown and the choirs of S...

Music at St. Luke's continues with "Litanies: Music for ...

St. Luke’s is marking the fifth anniversary of mar...