Eucharistic Visitors are now thrilled to be allowed to take communion to parishioners who are home bound. If you would like to have a monthly visit from a Eucharistic Visitor, contact The Rev. Horace Griffin at 404 873-7609 or email at [email protected]. Your safety is our first priority so both the Visitor and the parishioner must be vaccinated. 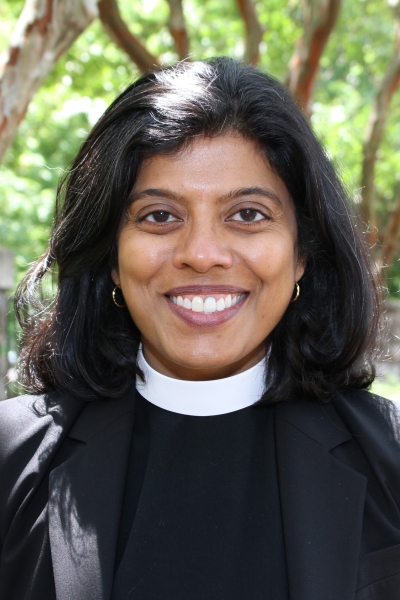 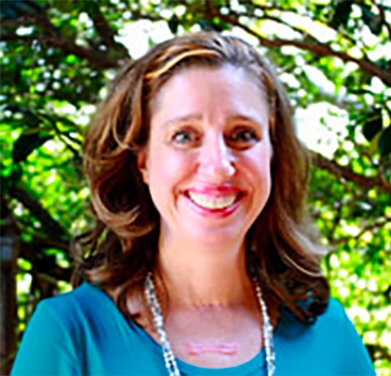 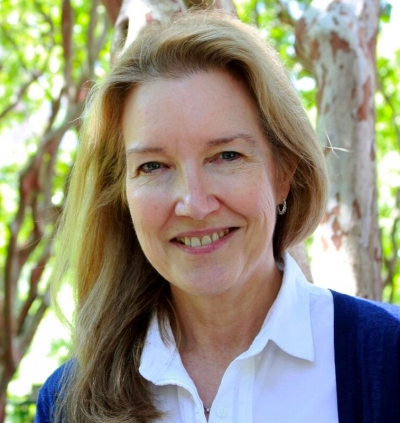 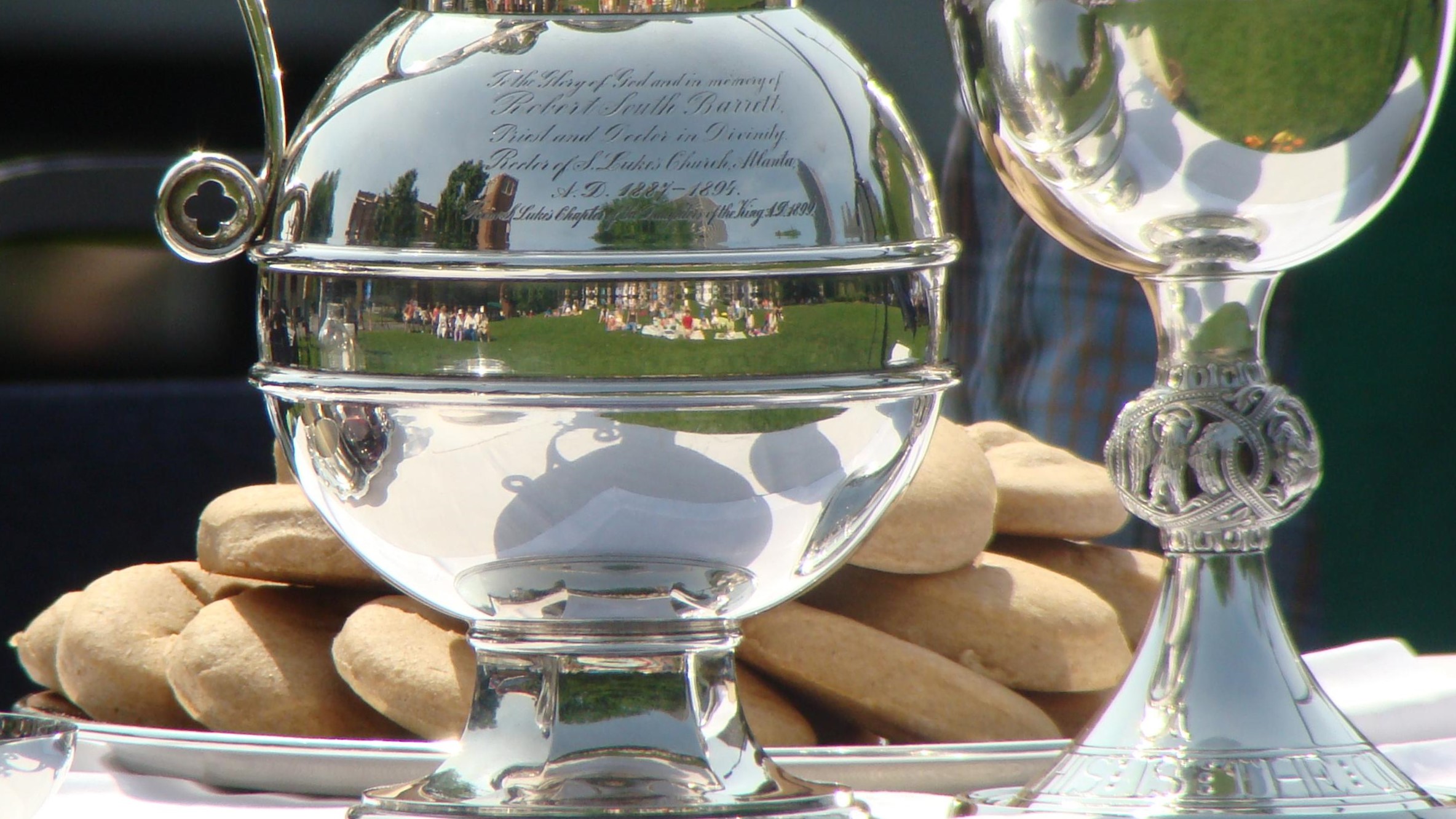